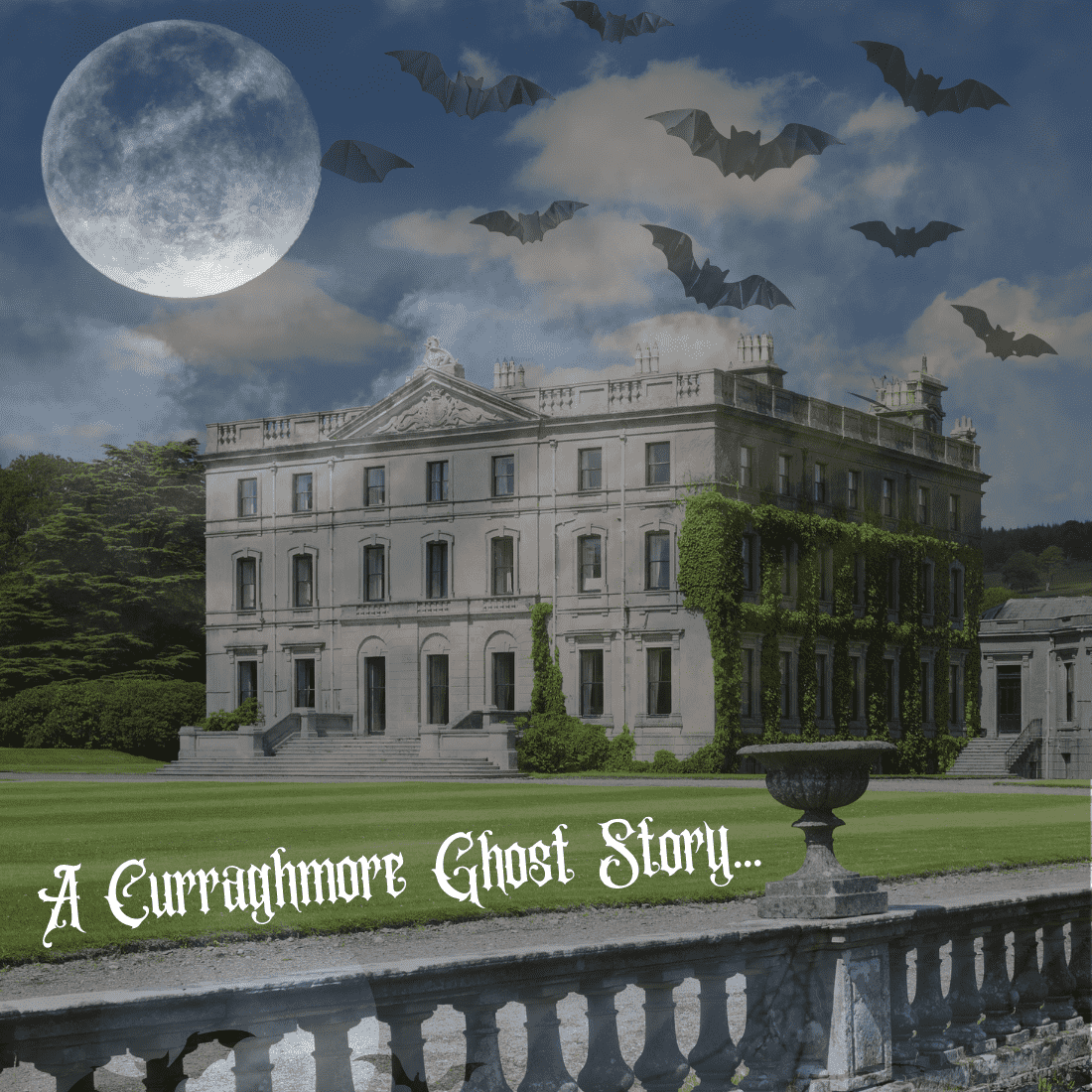 This is probably the most well-known ghost story in Ireland – from a childhood pact becomes a ghostly presence. This one will haunt you…

A manuscript of this story was found here at Curraghmore, Co Waterford. The story was recorded by Lady Betty Cobbe, the granddaughter of Lady Beresford, sometime in the 1700s.

Lord Tyrone and Lady Beresford were born with the names John Le Poer (sometimes spelled ‘Power’) and Nichola Sophia Hamilton. As children, they were orphans and raised by an atheist guardian who was determined to convert the children to his atheist views.

The children continued to believe in heaven and a never-ending life so they made a pact with each other. They decided that the first of the siblings to die would reappear to the other, thus proving that there was life after death.

One night she woke up to find her foster-brother standing beside her bed. He told her that he had just died, reminding her of their childhood pact.

Terrified and doubting that her vision was real, she asked her foster brother if this was real. He grabbed her wrist causing it to shrink and wither. From that day forth, she wore a black silk ribbon to hide her deformity.

Everything that her foster brother had predicted came true except for her death. She did not die on her 47th birthday.

On her 48th birthday, Lady Beresford decided to celebrate the occasion with some friends. They included a clergyman who was an old family friend.

When she questioned how he knew this he said that he had looked at the registry of her birth only days before. She cried, “You have signed my death warrant!”

She went to her chamber, made out her will, and died that night. 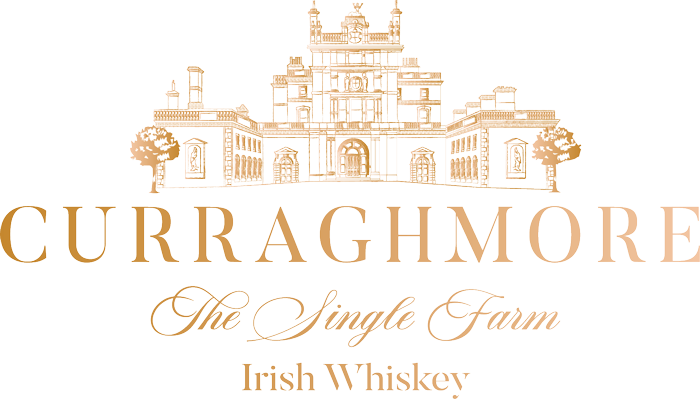